Photos of Larimer Square lit up with holiday lights and window displays during the holiday season. Larimer Square, Denver's oldest city block, gets decked out with lights, live garland and a live Santa every holiday season to celebrate. Christmas, also referred to as Christmas Day or Christmastide, is an annual holiday celebrated on December 25[2] that marks and honors the birth of Jesus of Nazareth. Modern customs of the holiday include gift-giving, church celebrations, and the display of various decorations?including the Christmas tree, lights, mistletoe, nativity scenes and holly. Santa Claus, also referred to as Father Christmas, is a popular mythological figure often associated with bringing gifts at Christmas. Santa is generally believed to be the result of a syncretization between St. Nicholas of Myra and elements from pagan Nordic and Christian mythology, and his modern appearance is believed to have originated in 19th century media..Christmas is celebrated throughout the Christian population, but is also celebrated by many non-Christians as a secular, cultural festival. The holiday is widely celebrated around the world, including in the United States, where it is celebrated by 96% of the population..(Photo by Marc Piscotty / © 2006) 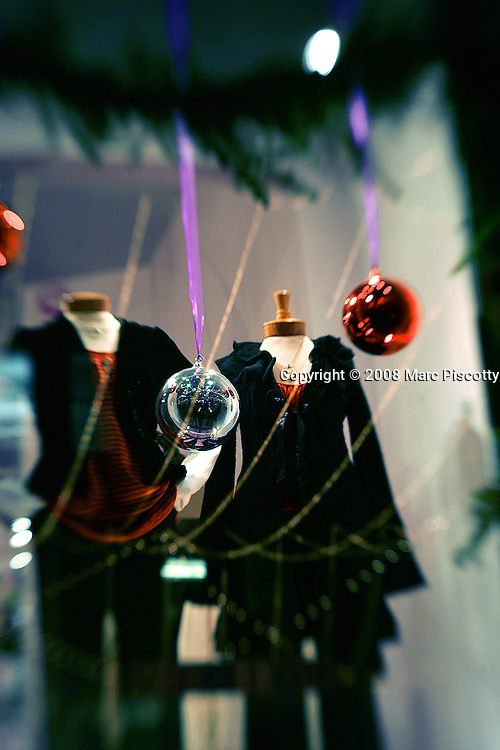