SHOT 10/23/2007 - A street performer sings with a guitar on Valencia Street in the Mission District of San Francisco, Ca. one afternoon. The Mission District, also commonly called "The Mission", is a neighborhood in San Francisco, California, USA named after the sixth Alta California mission, Mission San Francisco de Asis. The neighborhood is ethnically and economically diverse, with a population that is half Latino, a third White, and 11 percent Asian. The Inner Mission was viewed as a Hispanic neighborhood through much of the 1960s and 1970s. However, the Mission today is both the nexus of the Chicano and Latino community and a neighborhood of artists and hipsters. The City and County of San Francisco is the fourth most populous city in California and the fourteenth-most populous in the United States. San Francisco is a popular international tourist destination renowned for its steep rolling hills, an eclectic mix of Victorian and modern architecture, its large LGBT (lesbian, gay, bisexual, and transgender) population, and its chilly summer fog and mild winters. Famous landmarks include Union Square, Pacific Heights, Russian Hill, Fisherman's Wharf, North Beach and Chinatown..(Photo by Marc Piscotty © 2007) 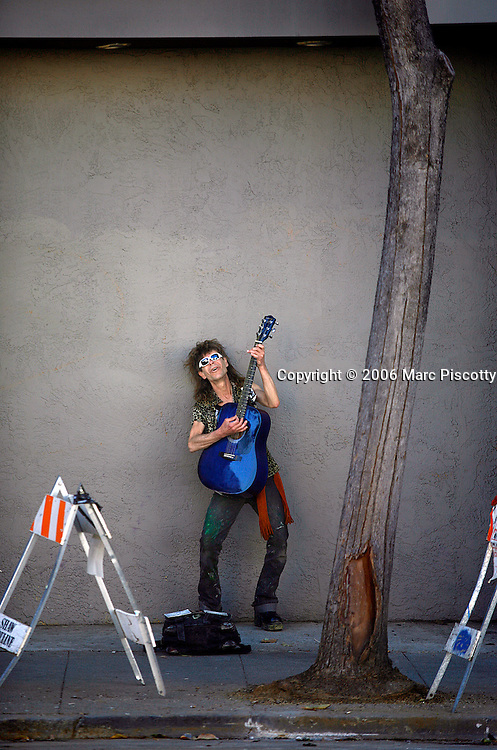