SHOT 10/23/17 9:32:01 AM - Vines grow up and over a doorway at the Richardson Olmsted Campus in Buffalo, New York, United States was designated a National Historic Landmark in 1986. The site was designed by the American architect, Henry Hobson Richardson, in concert with the famed landscape team of Frederick Law Olmsted and Calvert Vaux in the late 1800s, incorporating a system of enlightened treatment for people with mental illness developed by Dr. Thomas Story Kirkbride. Over the years, as mental health treatment changed and resources were diverted, the buildings and grounds began a slow deterioration. In 2006, the Richardson Center Corporation was formed with a mandate to save the buildings and bring the Campus back to life through a State appropriation for this architectural treasure. Today, the Richardson Olmsted Campus is being transformed into a cultural amenity for the city, beginning with the now open Hotel Henry Urban Resort Conference Center and 100 Acres: The Kitchens at Hotel Henry, both nestled within the iconic Towers Building and two flanking buildings (about one-third of the Campus). Arriving in 2018, the Richardson Olmsted Campus will also welcome the Lipsey Architecture Center of Buffalo. The remaining buildings have been stabilized pending future opportunities. Buffalo, N.Y. is the second most populous city in the state of New York and is located in Western New York on the eastern shores of Lake Erie and at the head of the Niagara River. By 1900, Buffalo was the 8th largest city in the country, and went on to become a major railroad hub, the largest grain-milling center in the country and the home of the largest steel-making operation in the world. The latter part of the 20th Century saw a reversal of fortunes: by the year 1990 the city had fallen back below its 1900 population levels. (Photo by Marc Piscotty / © 2017) 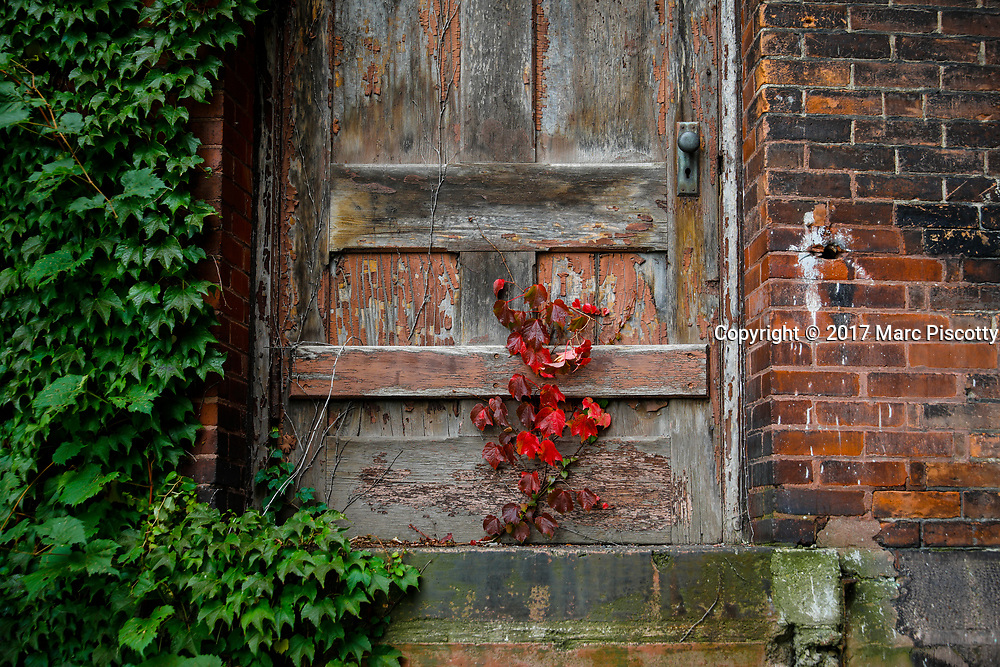