SHOT 10/16/15 1:04:11 PM - Wheels of Parmigiano-Reggiano cheese for sale at Italy Chicago. Parmigiano-Reggiano is an Italian hard, granular cheese. The name "Parmesan" is often used generically for various simulations of this cheese, although this is prohibited in trading in the European Economic Area under European law. Eataly is a large format/footprint Italian marketplace (food hall) comprising a variety of restaurants, food and beverage counters, bakery, retail items, and a cooking school. Eataly was founded by Oscar Farinetti, an entrepreneur formerly involved in the consumer electronics business, and collaborates with Slow Food. Since 1 October 2016, Eataly has been led by Andrea Guerra, the executive chairman. Many of the stores in the United States are owned through a partnership between celebrity chef Mario Batali and Joe Bastianich. Chicago is the largest city in the US state of Illinois and the third most populous city in the United States, with around 2.7 million residents. Its metropolitan area, sometimes called "Chicagoland," is the third largest in the United States, with an estimated 9.8 million people within its metropolitan area. Chicago is the county seat of Cook County. Chicago has many nicknames, which reflect the impressions and opinions about historical and contemporary Chicago. The best known include: "Chi-town," "Windy City," "Second City," and the "City of Big Shoulders. (Photo by Marc Piscotty / © 2015) 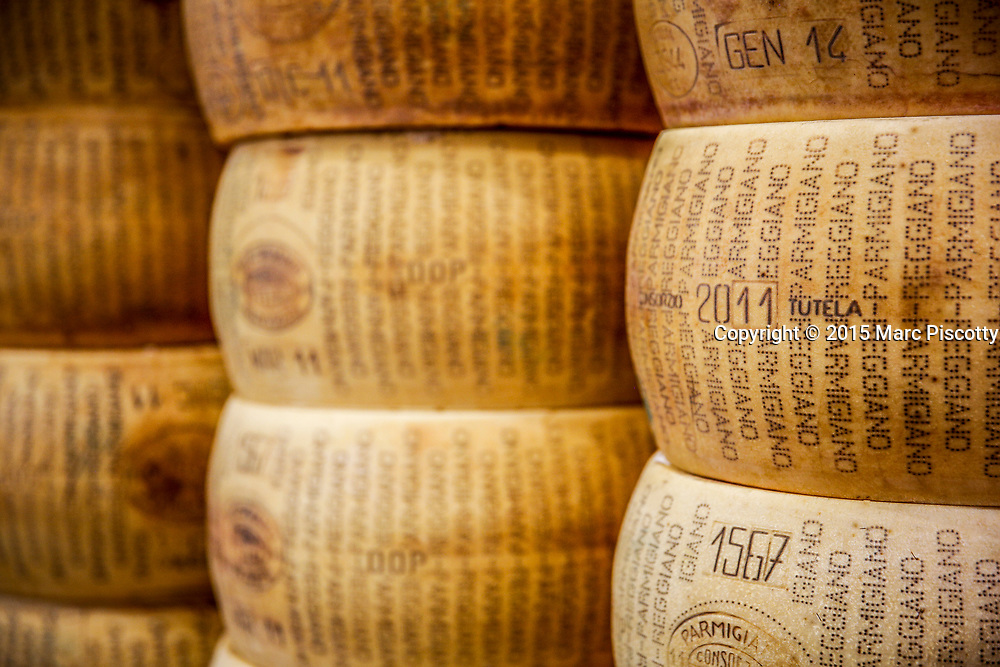